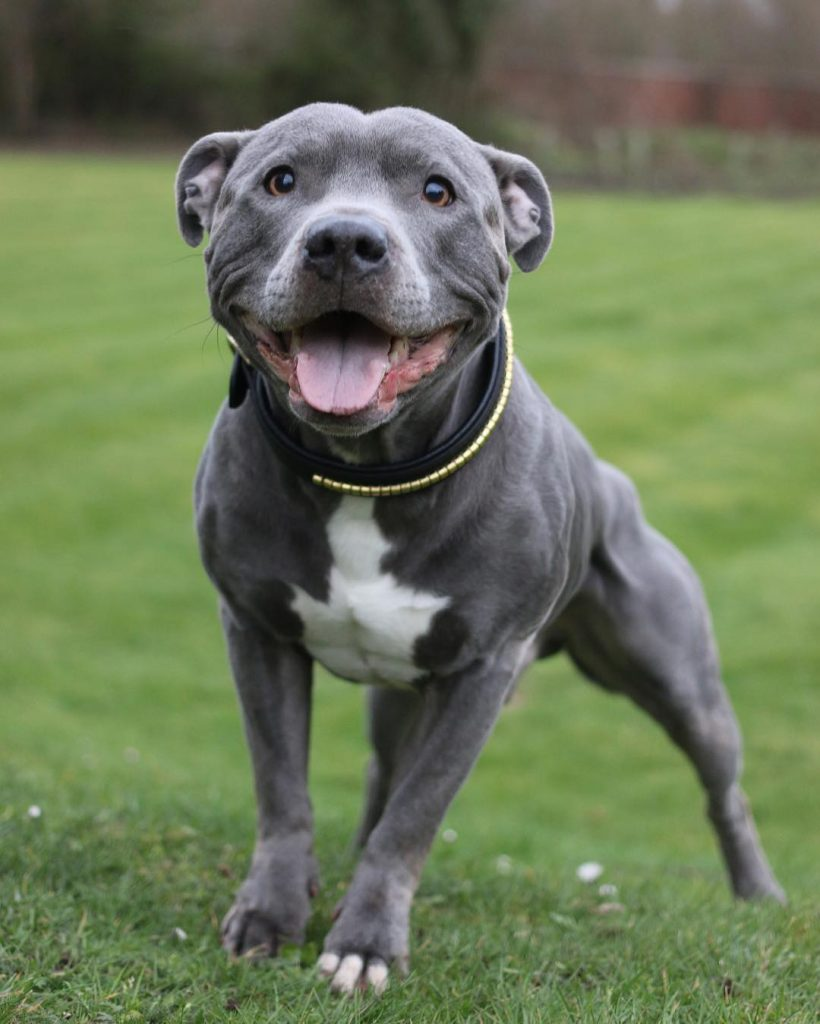 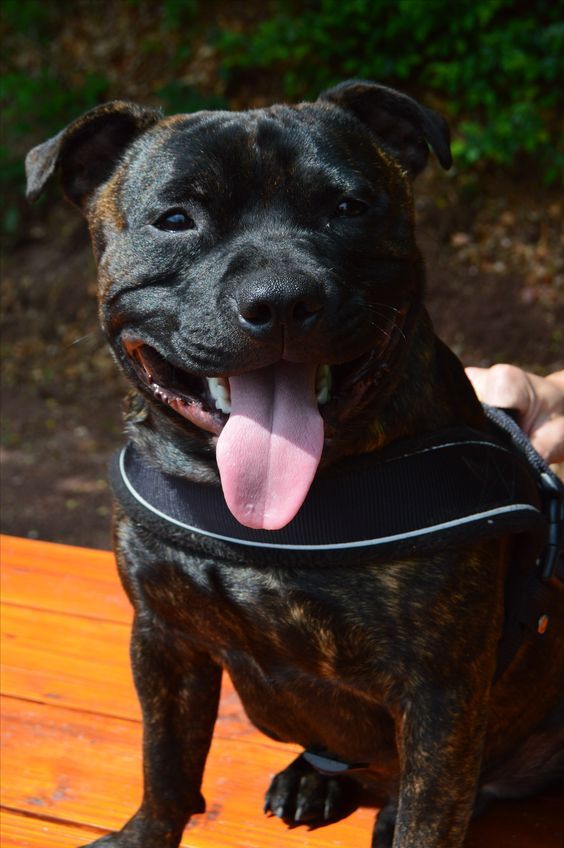 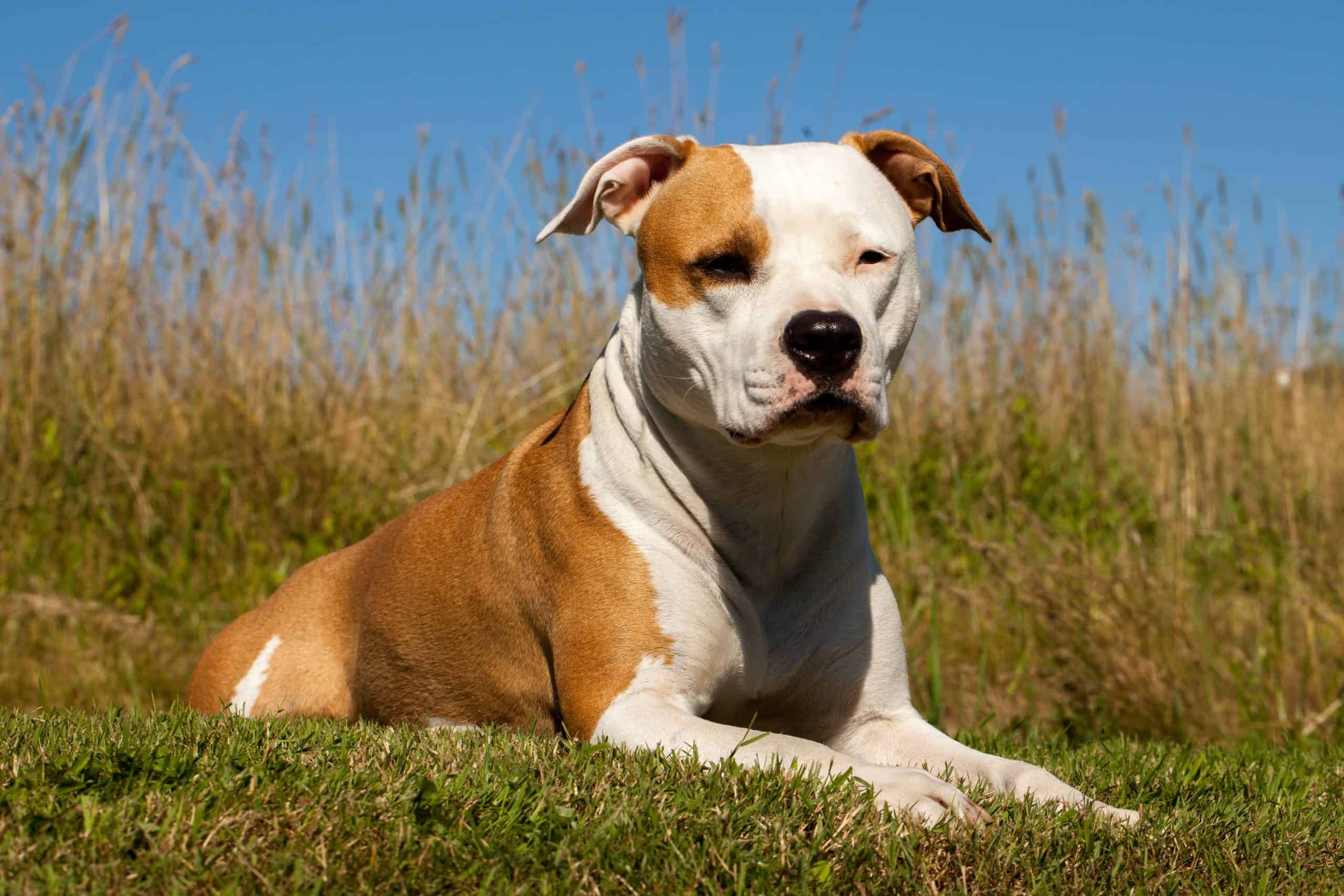 11 Facts Everyone Should Know About American Staffordshire Terriers 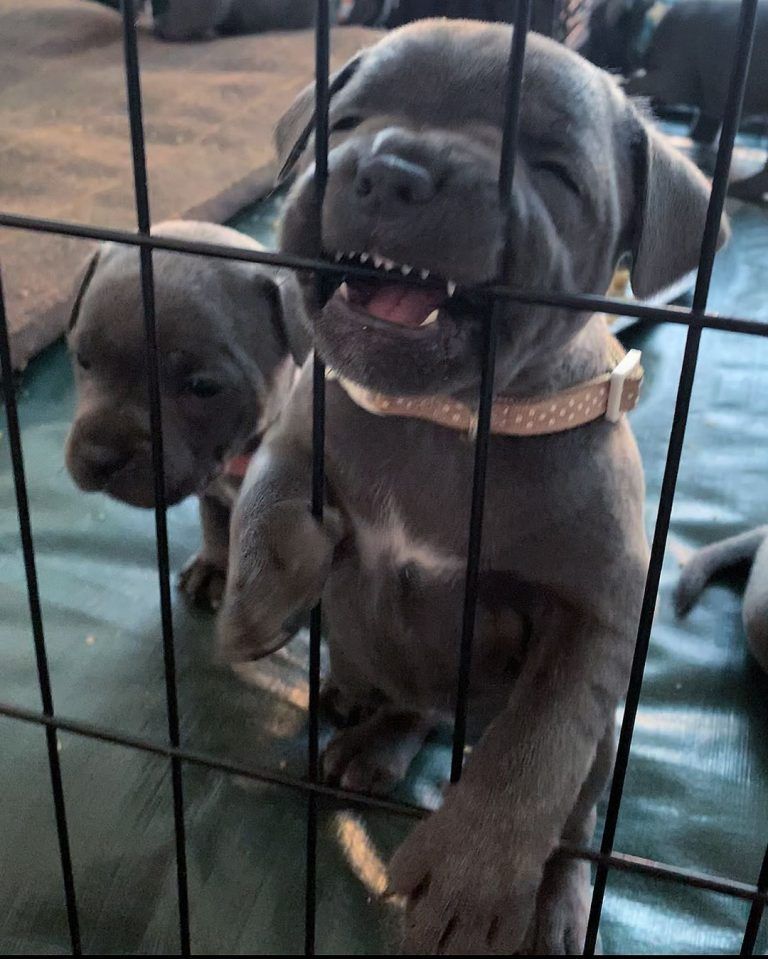 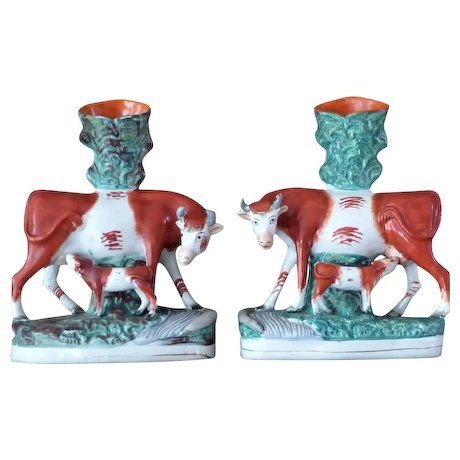 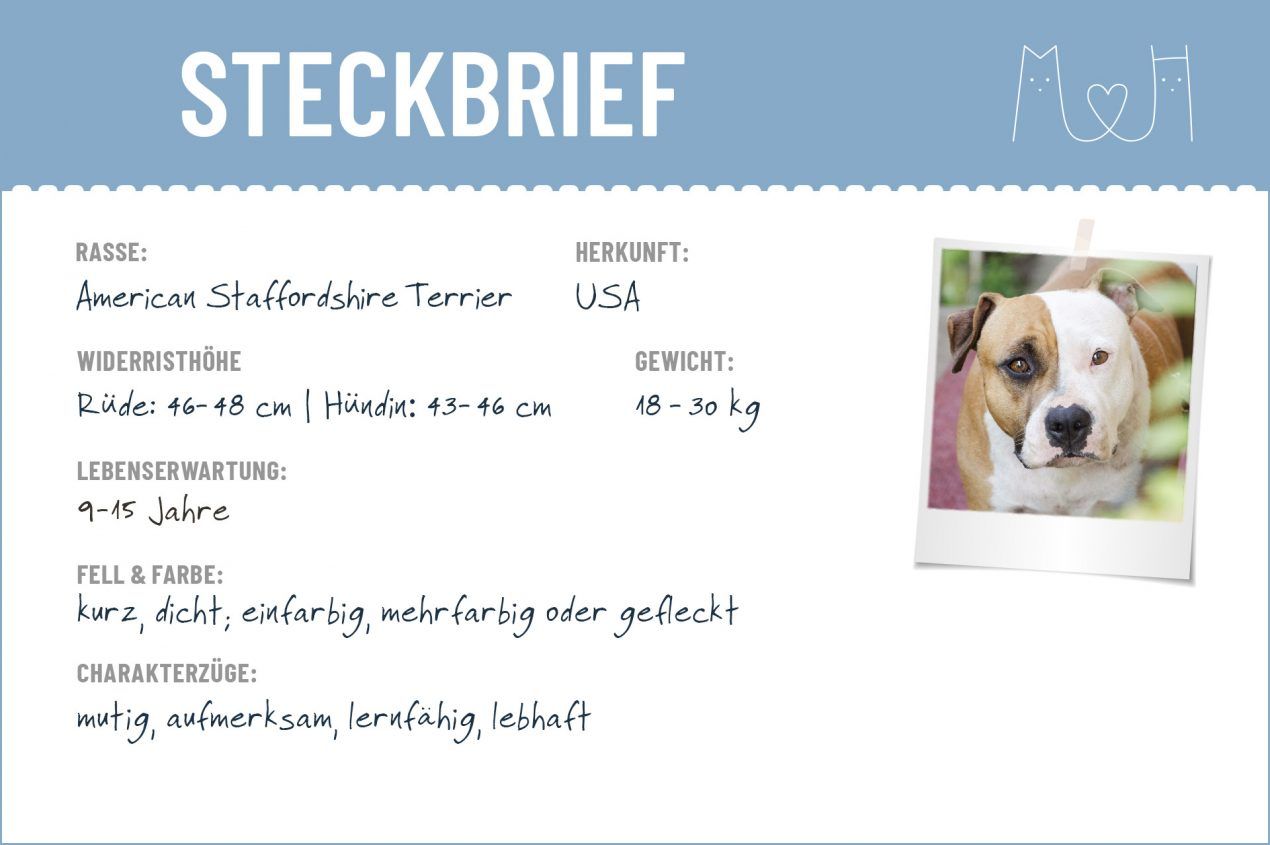 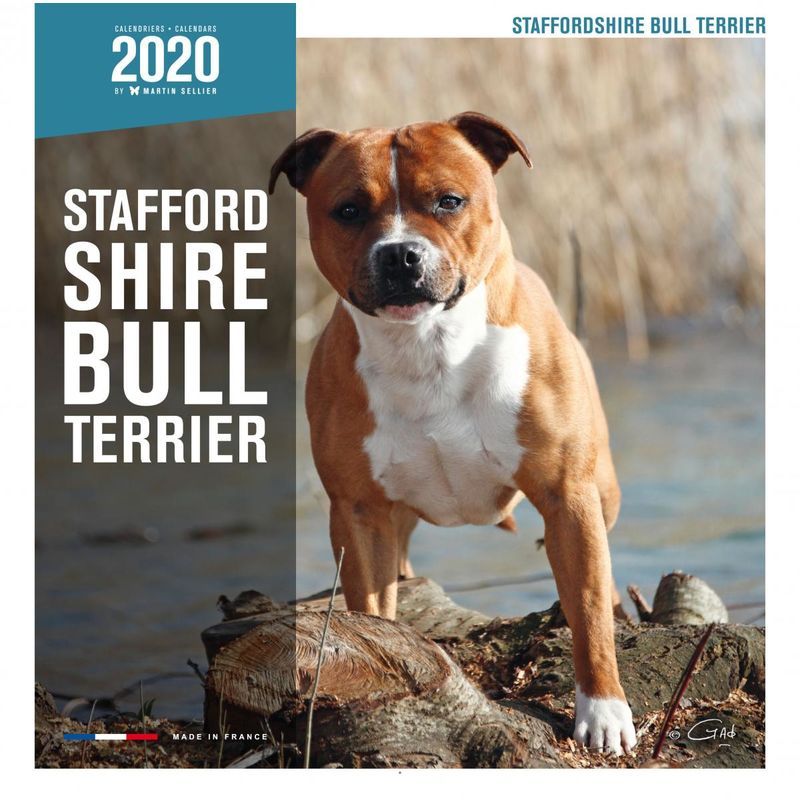 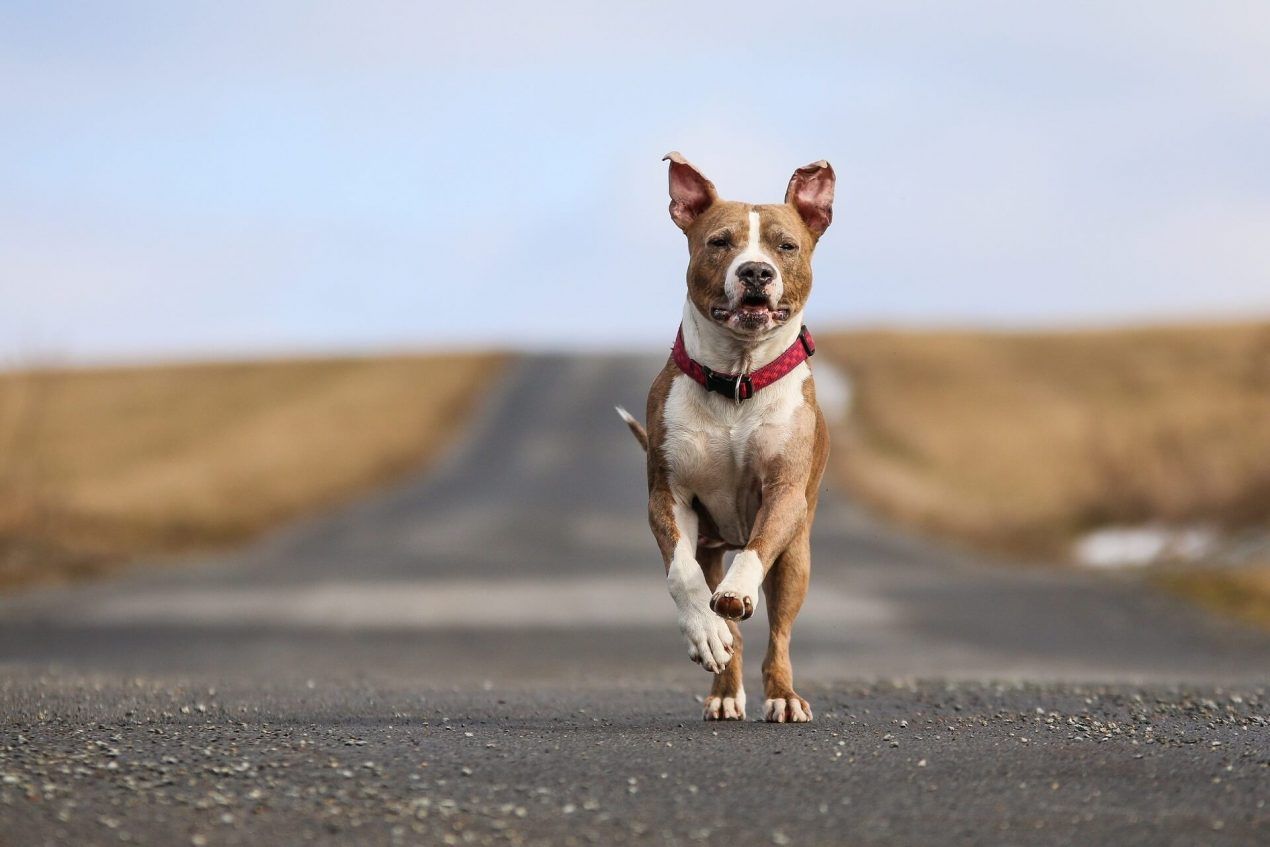 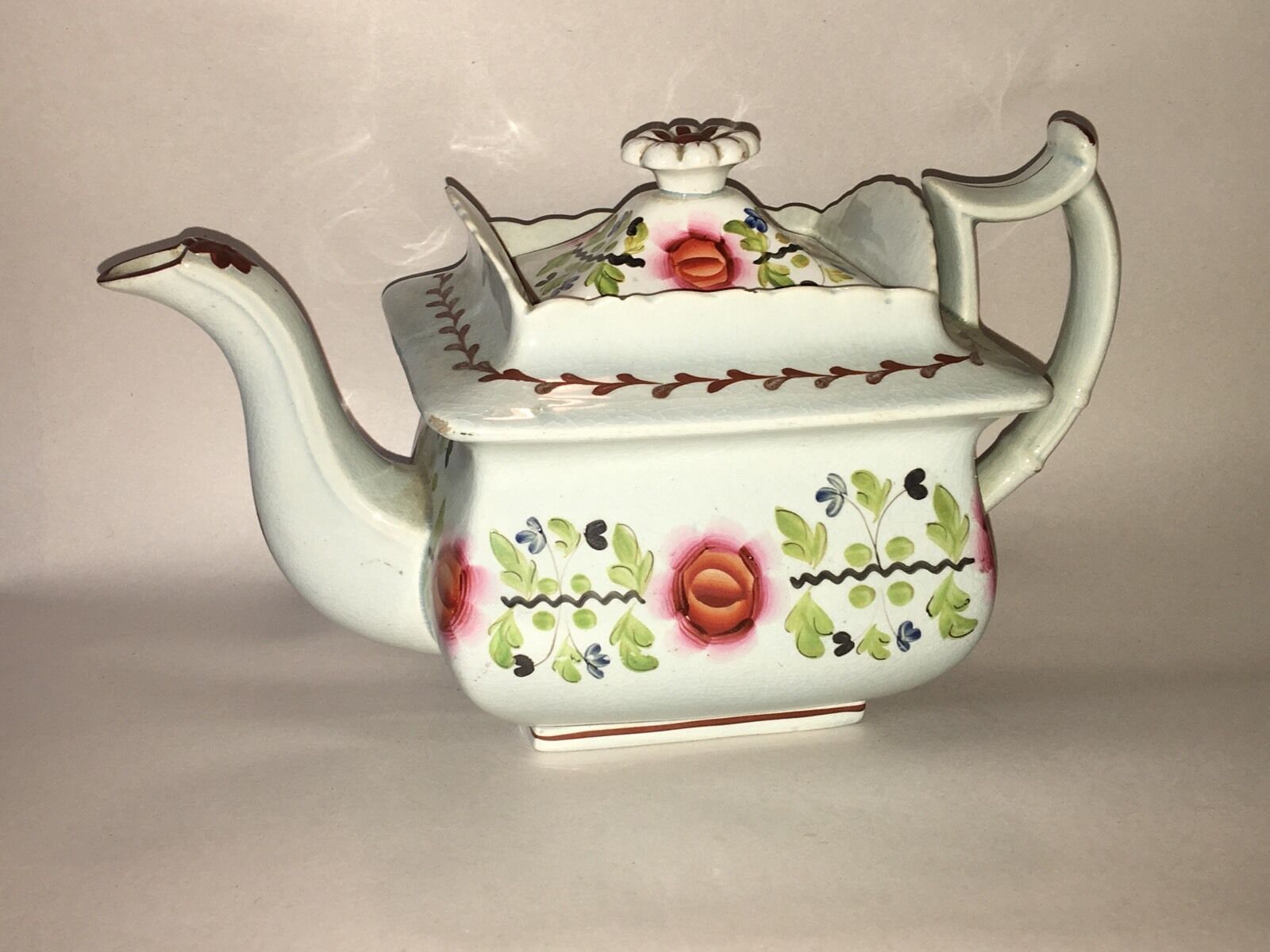 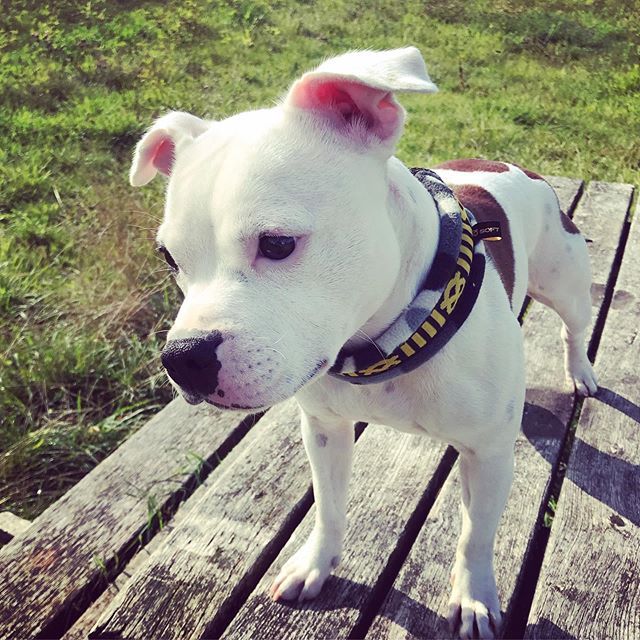 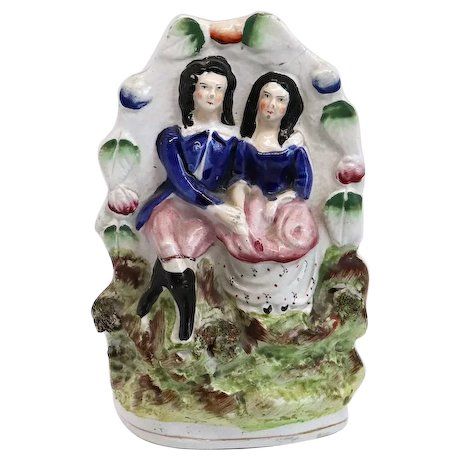 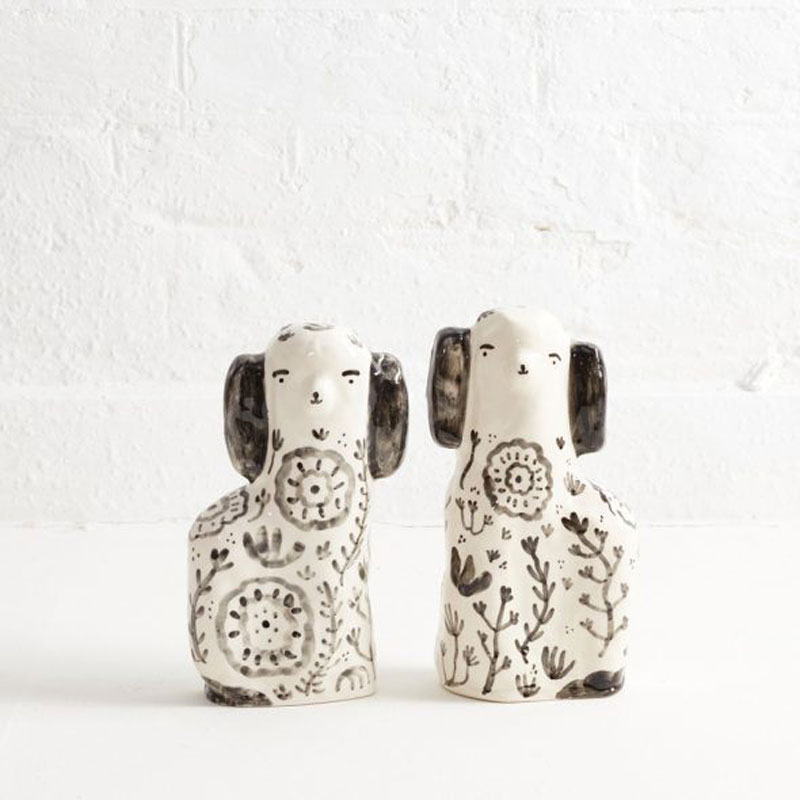 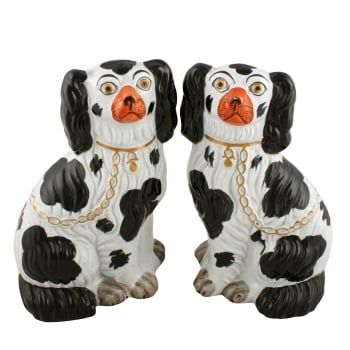 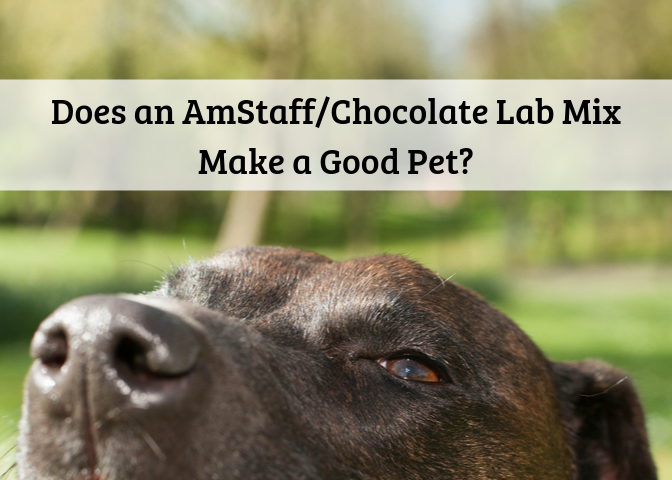 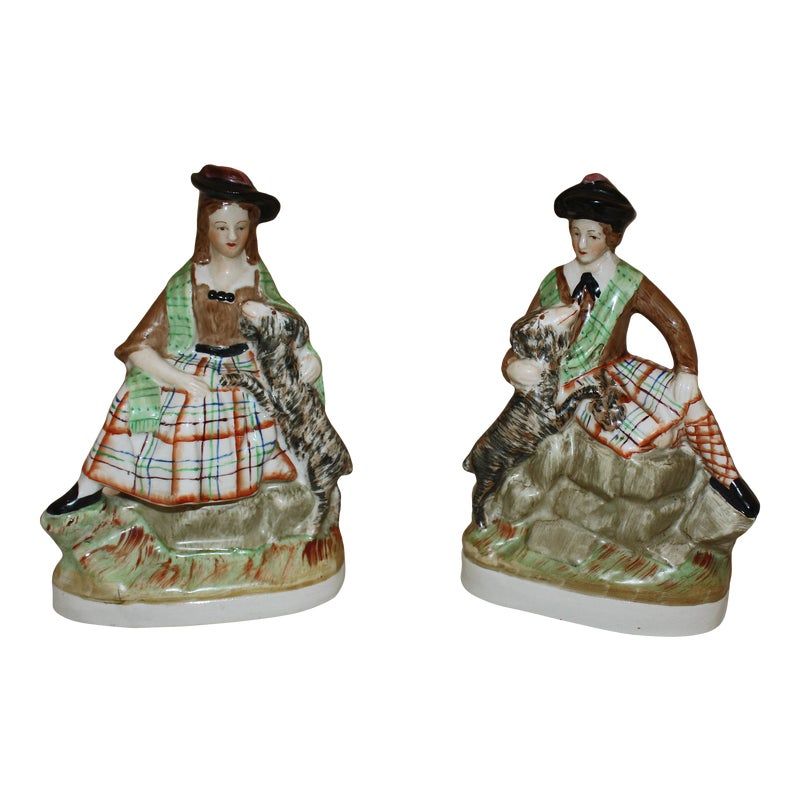 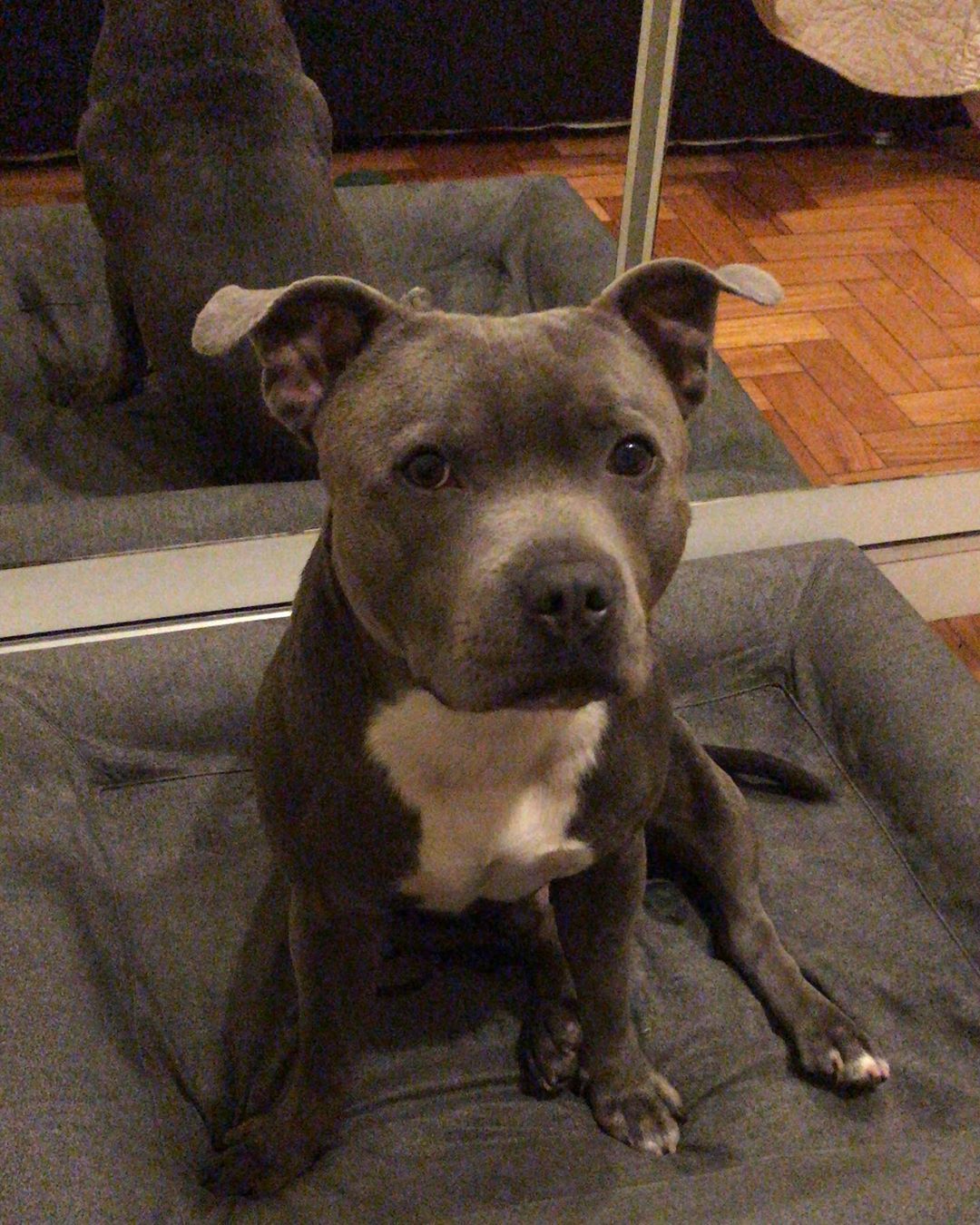 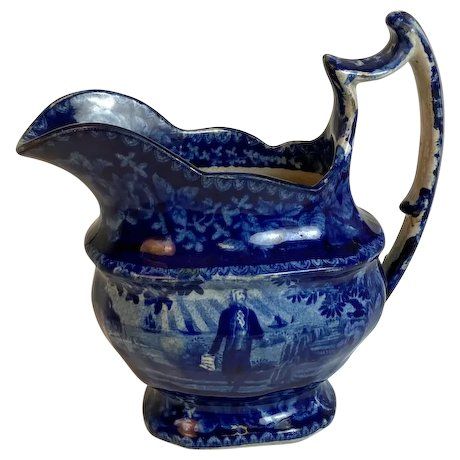 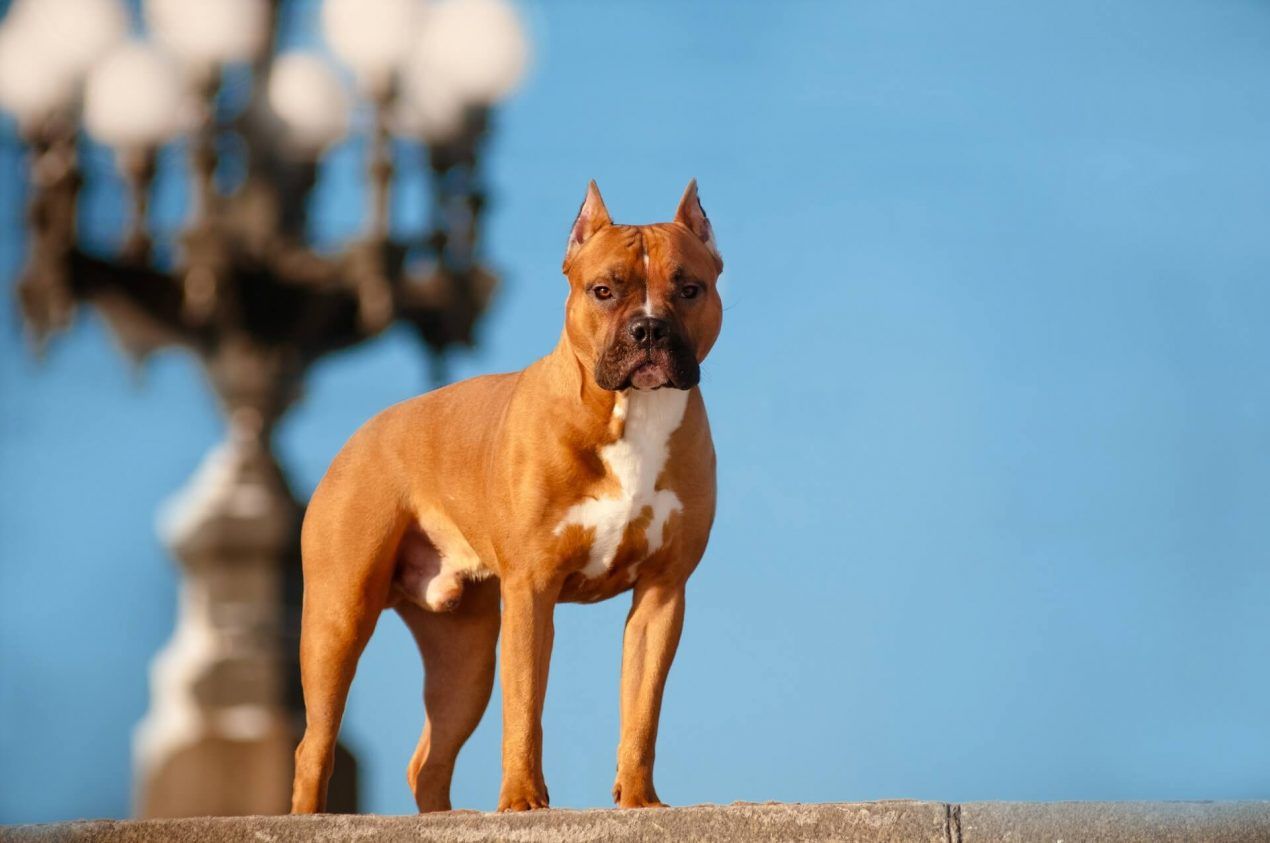 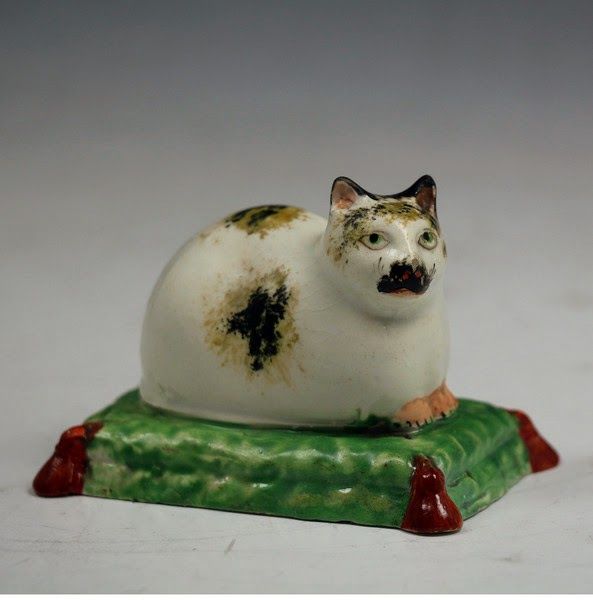 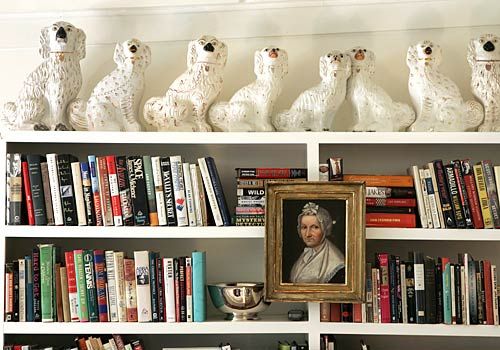 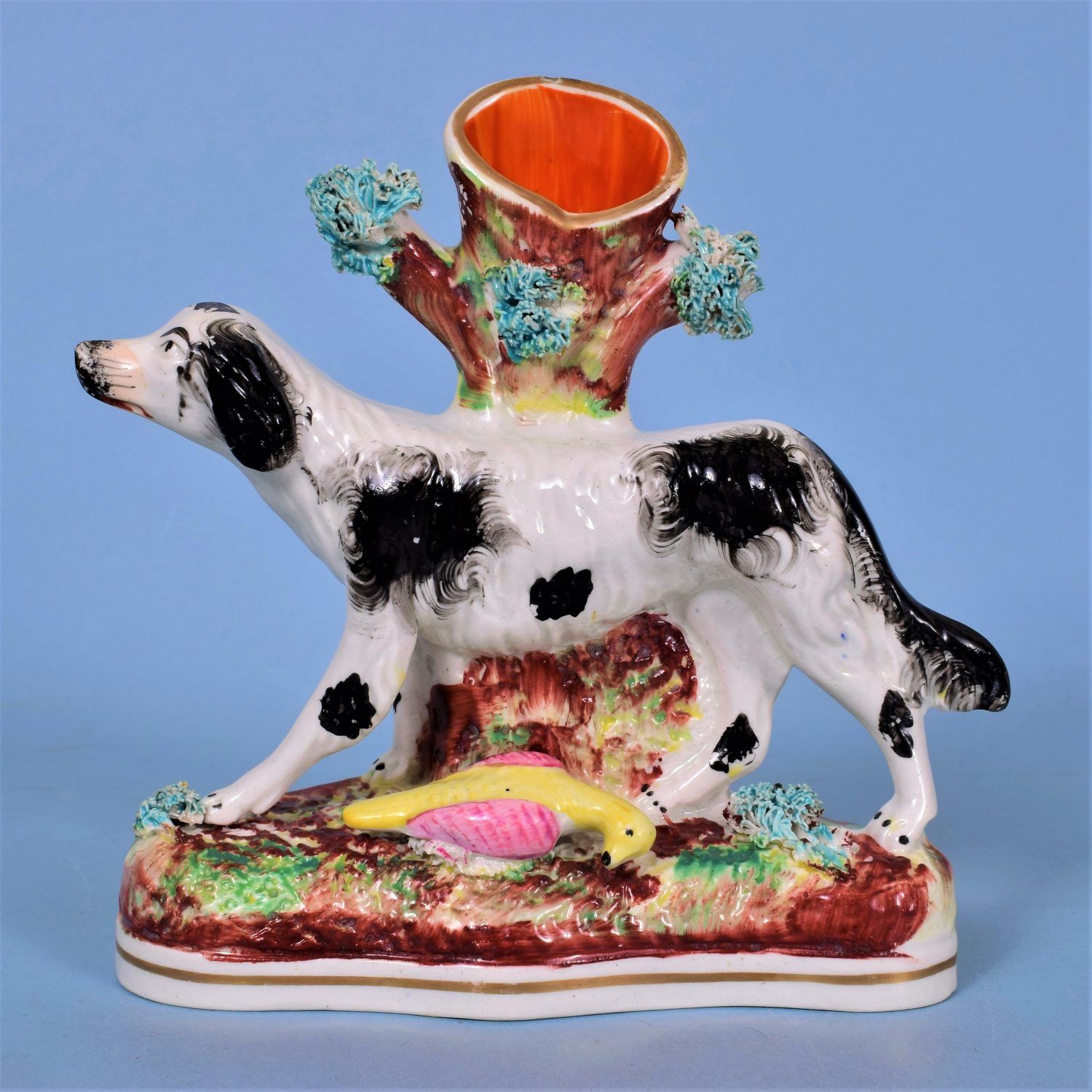 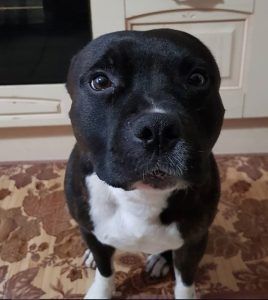 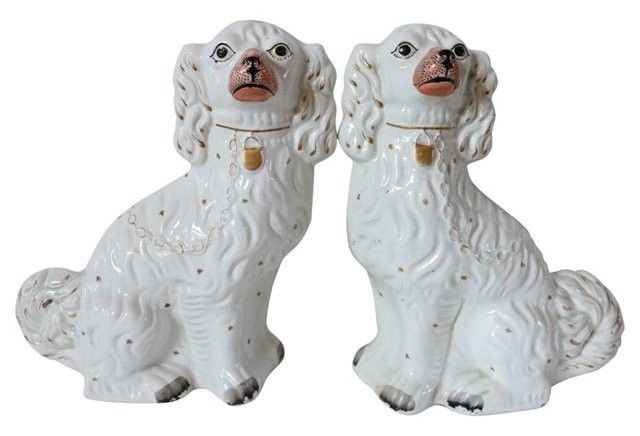 ALL ABOUT STAFFORDSHIRE DOGS February 6, 2016 Decorating with Staffordshire dogs is a timeless design trend that has been popular since the 18th century, and lately I have been seeing these prim and proper pups making a grand resurgence. The Staffordshire spaniel, which has been in production since the 1720s, became the quintessential Victorian status symbol in England and Scotland. No mantelpiece was complete without a pair of spaniels standing guard. Many other breeds were produced, such as