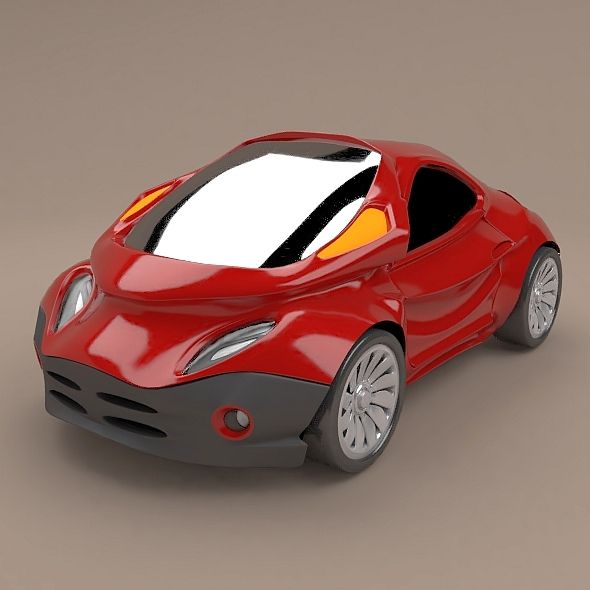 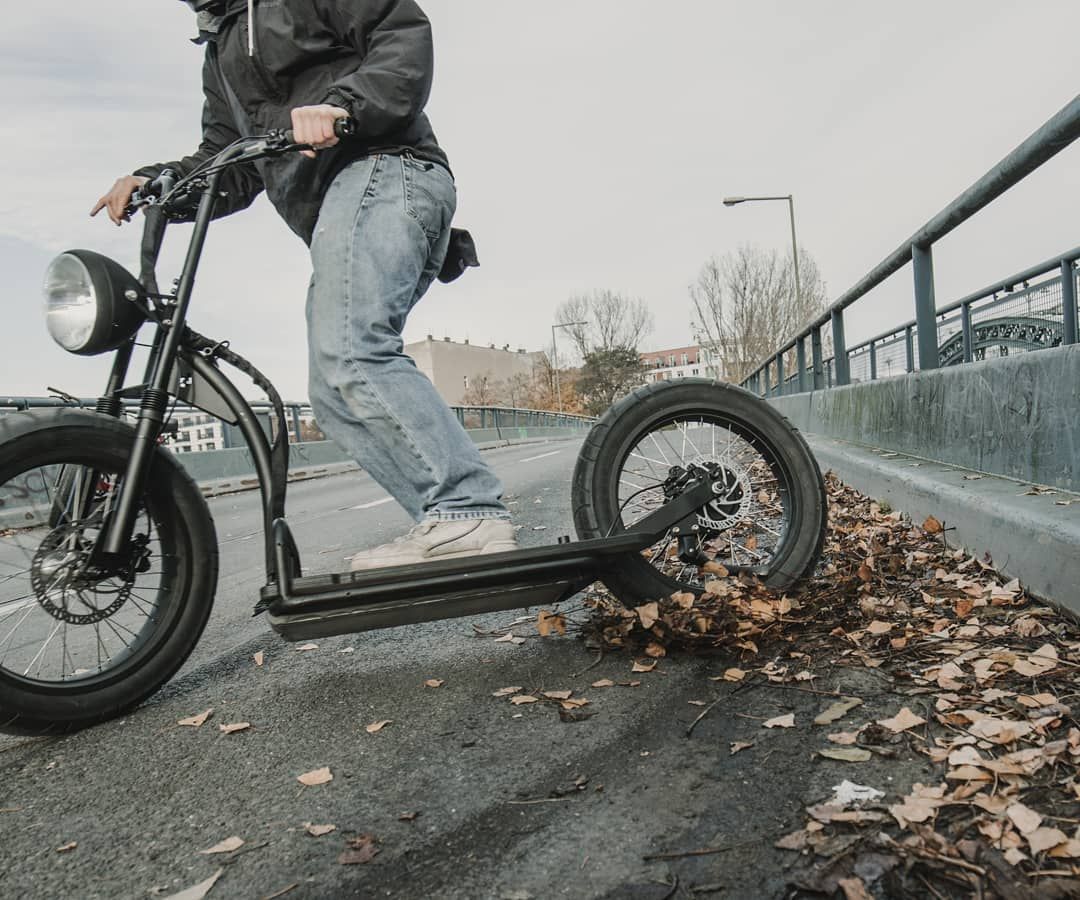 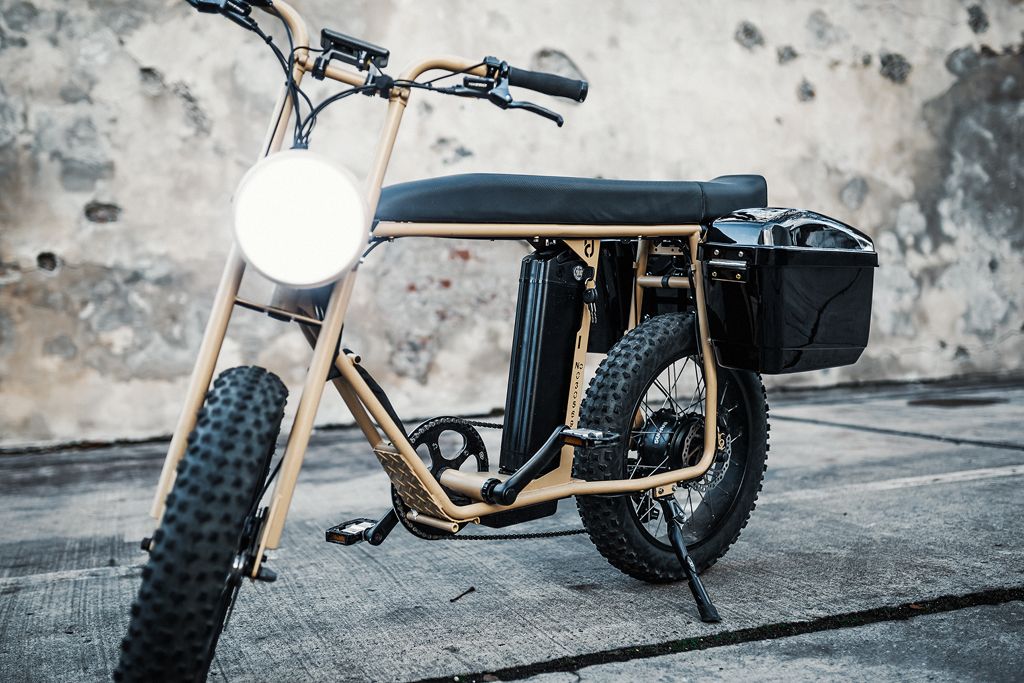 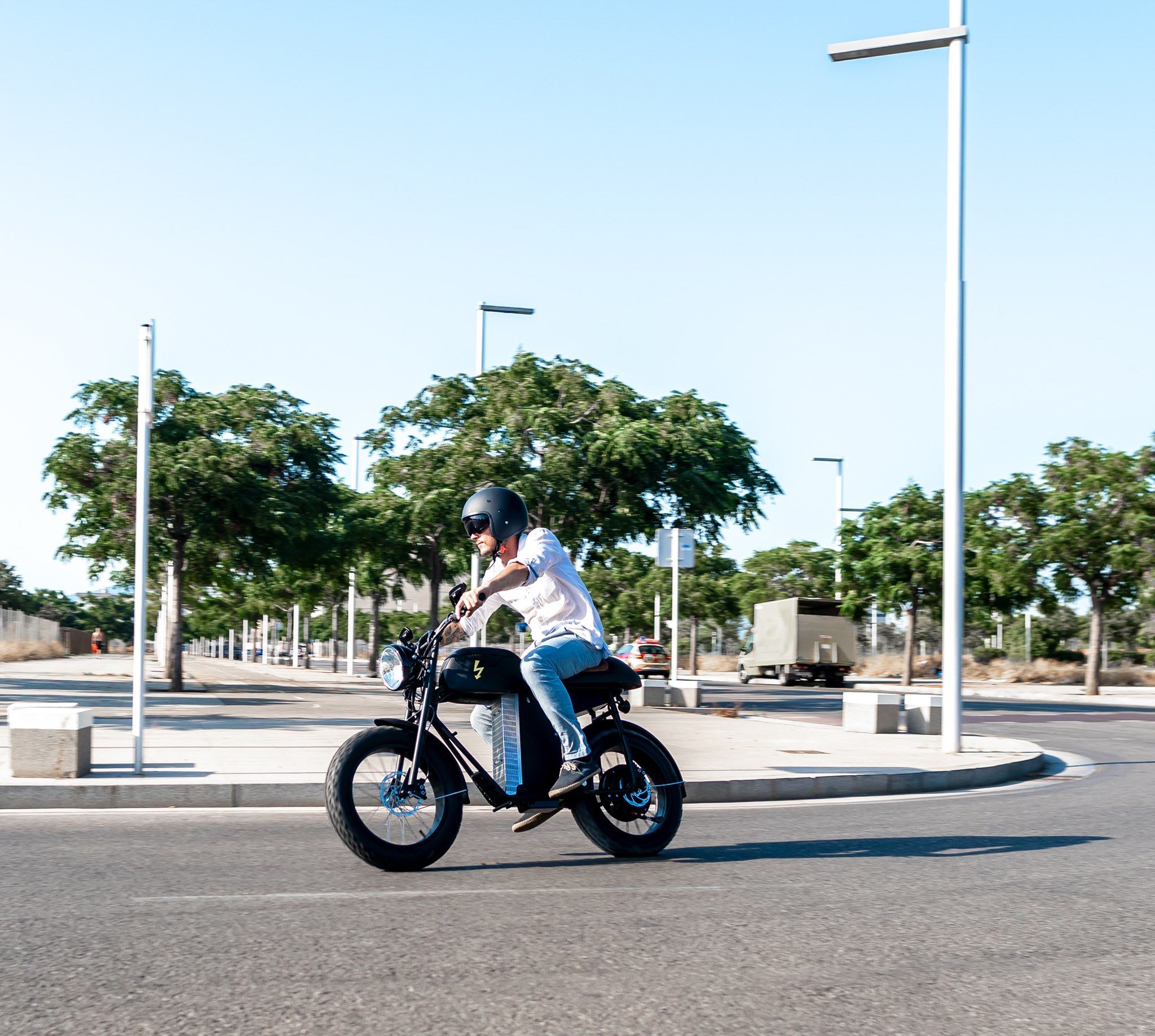 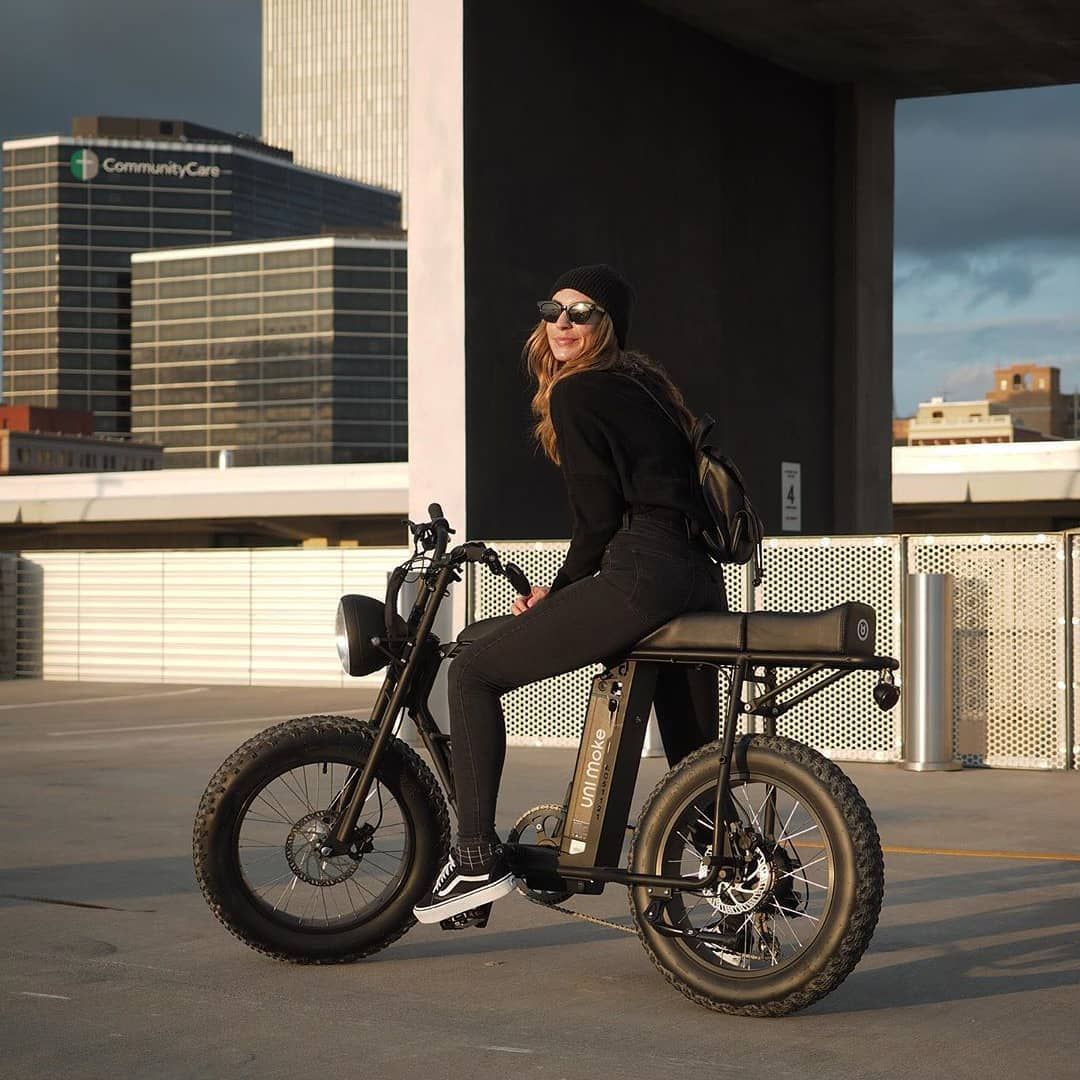 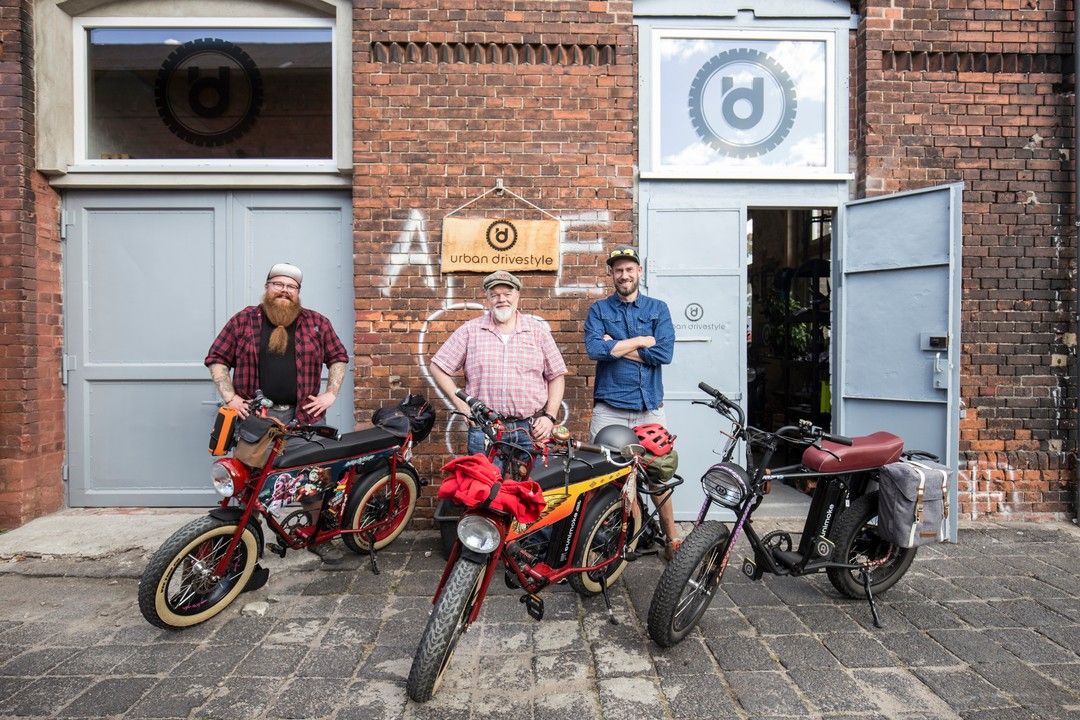 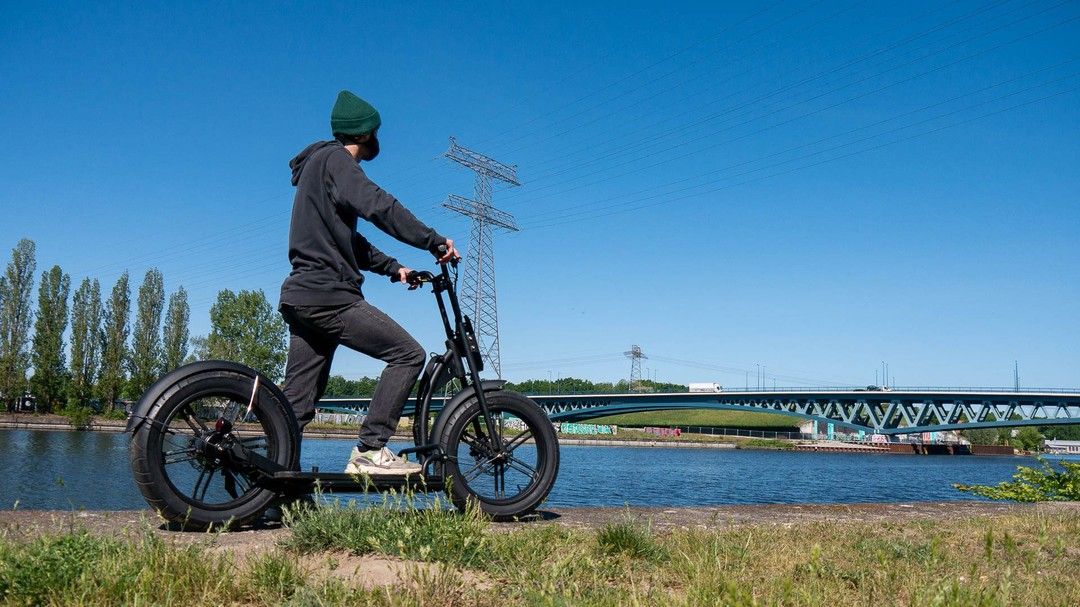 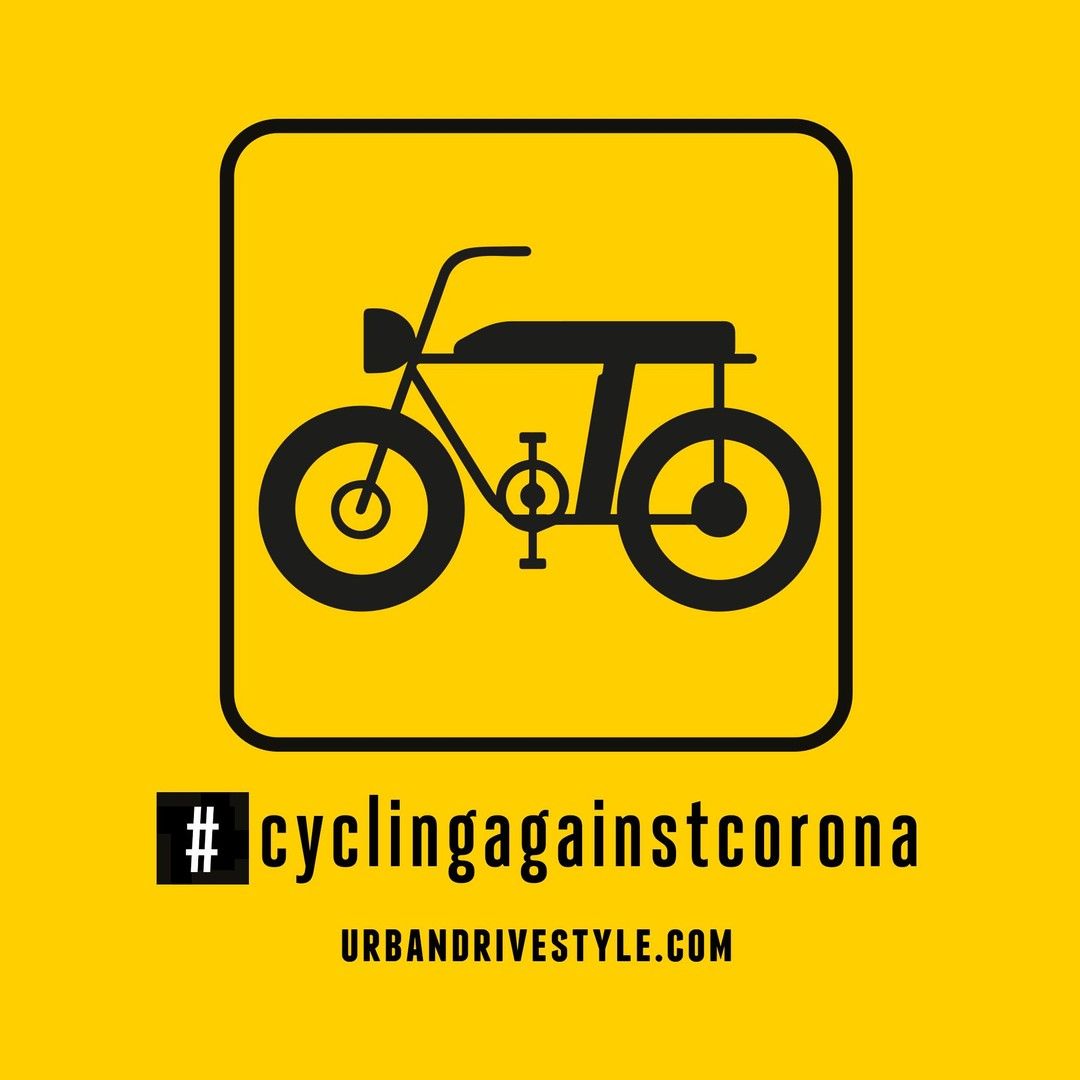 In hard times you need creativity and positive thinking to stay on track. That's why we launch the #cyclingagainstcorona UD social media contest! We want to encourage you to get creative and would love to know how you and your UD bike cope with this situation! For everybody who doesn't have a UD Bike yet, you can still enter the contest by creating something awesome and Urban Drivestyle-related! #cyclingagainstcorona, share your ideas and experiences in order to win one of two UNI Micro foldab 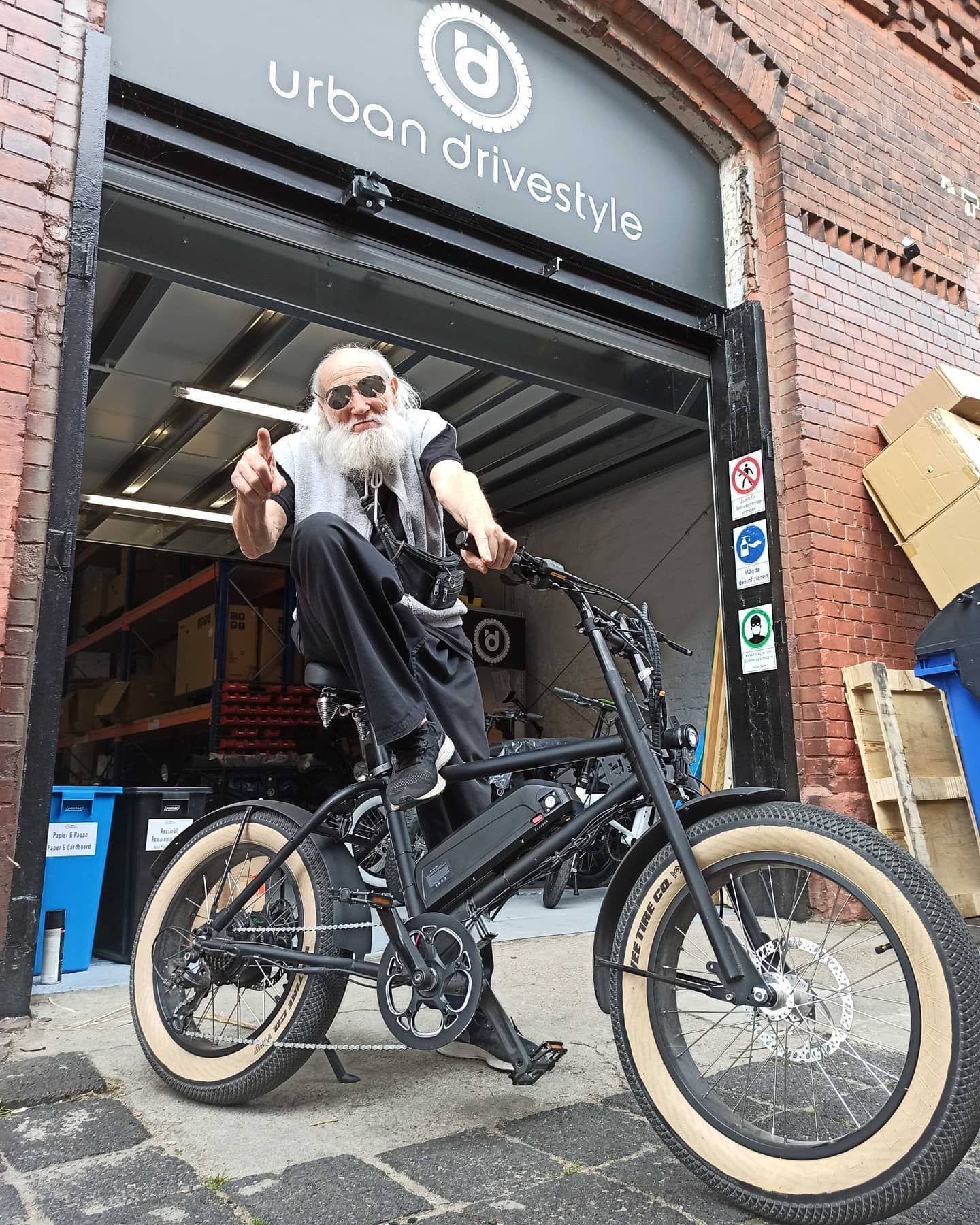 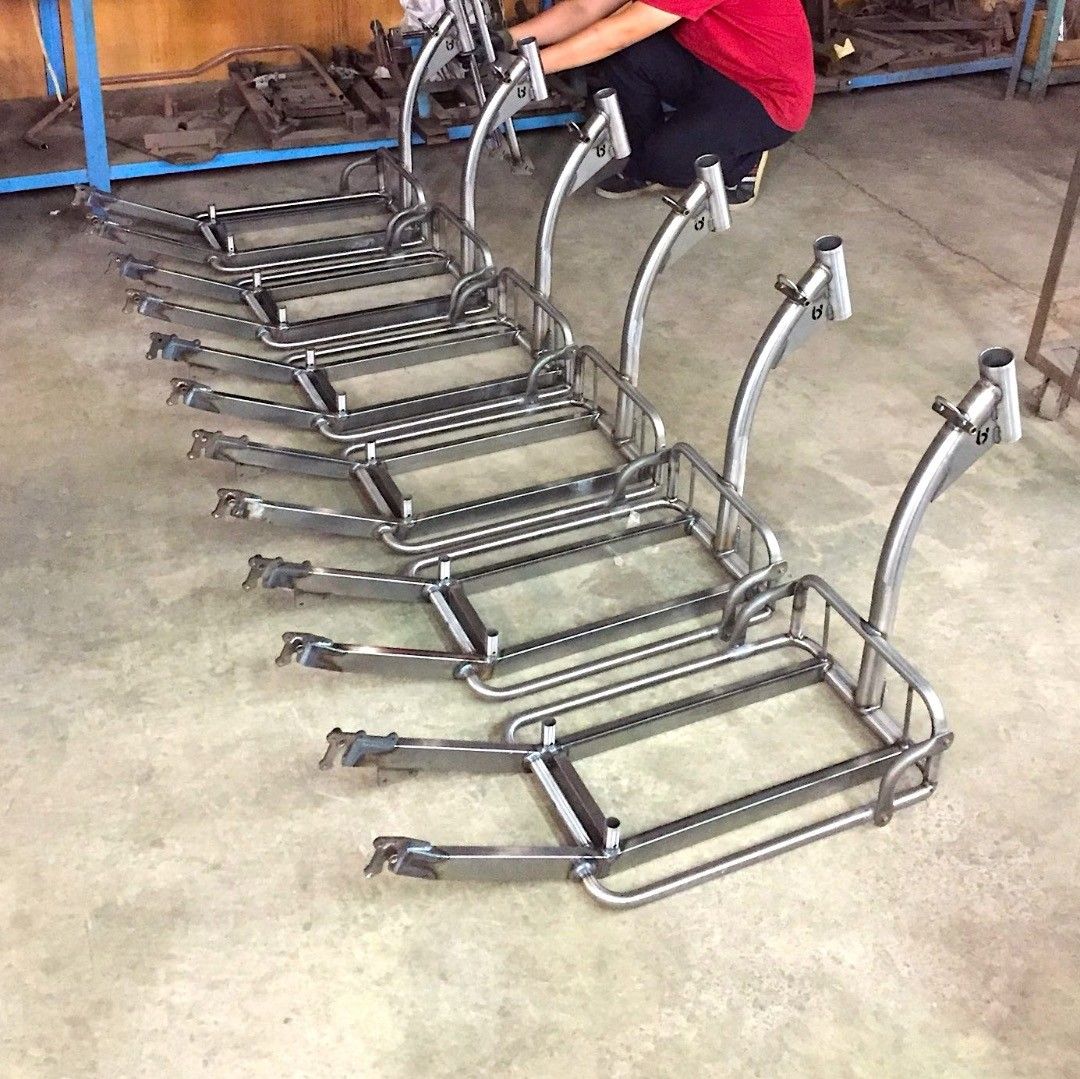 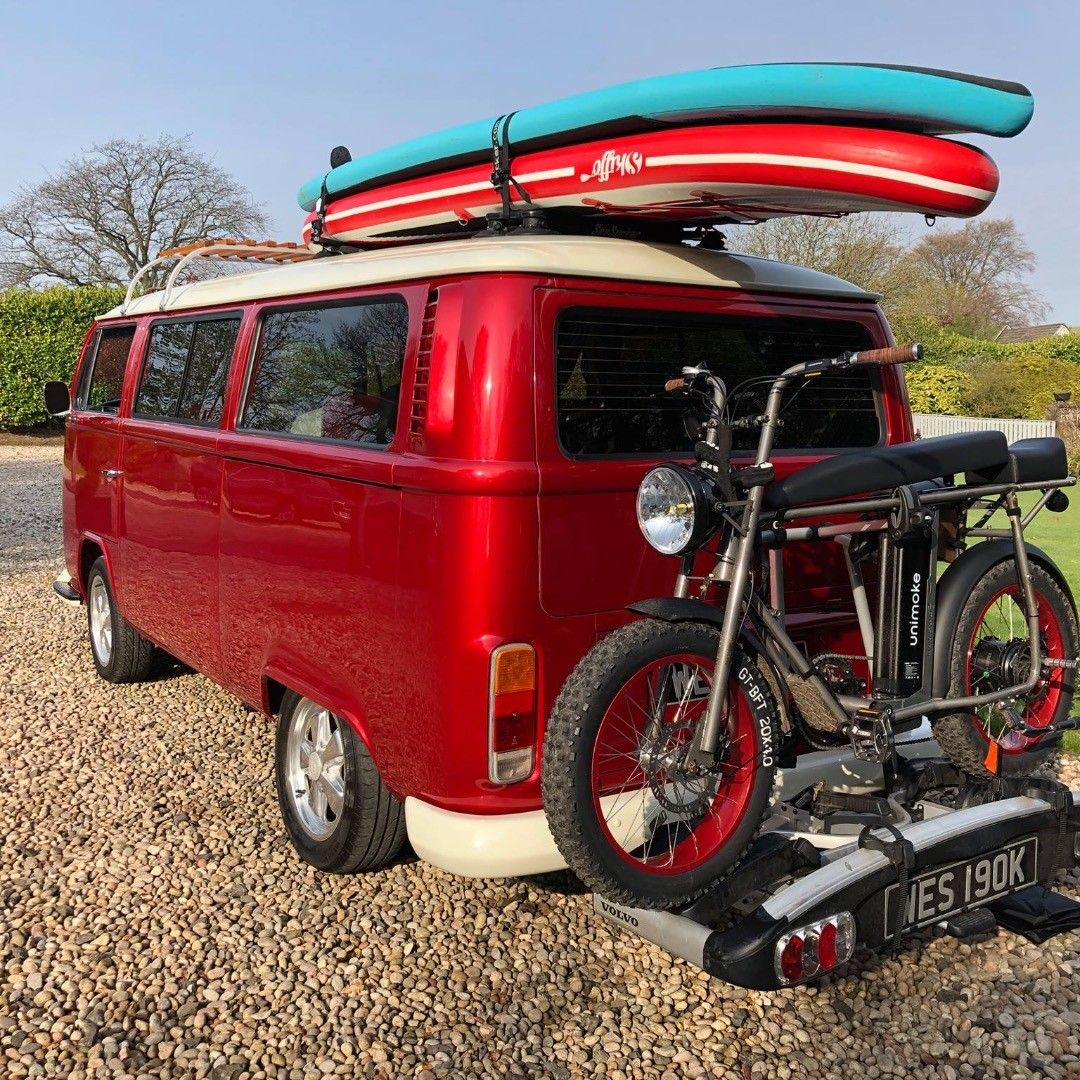 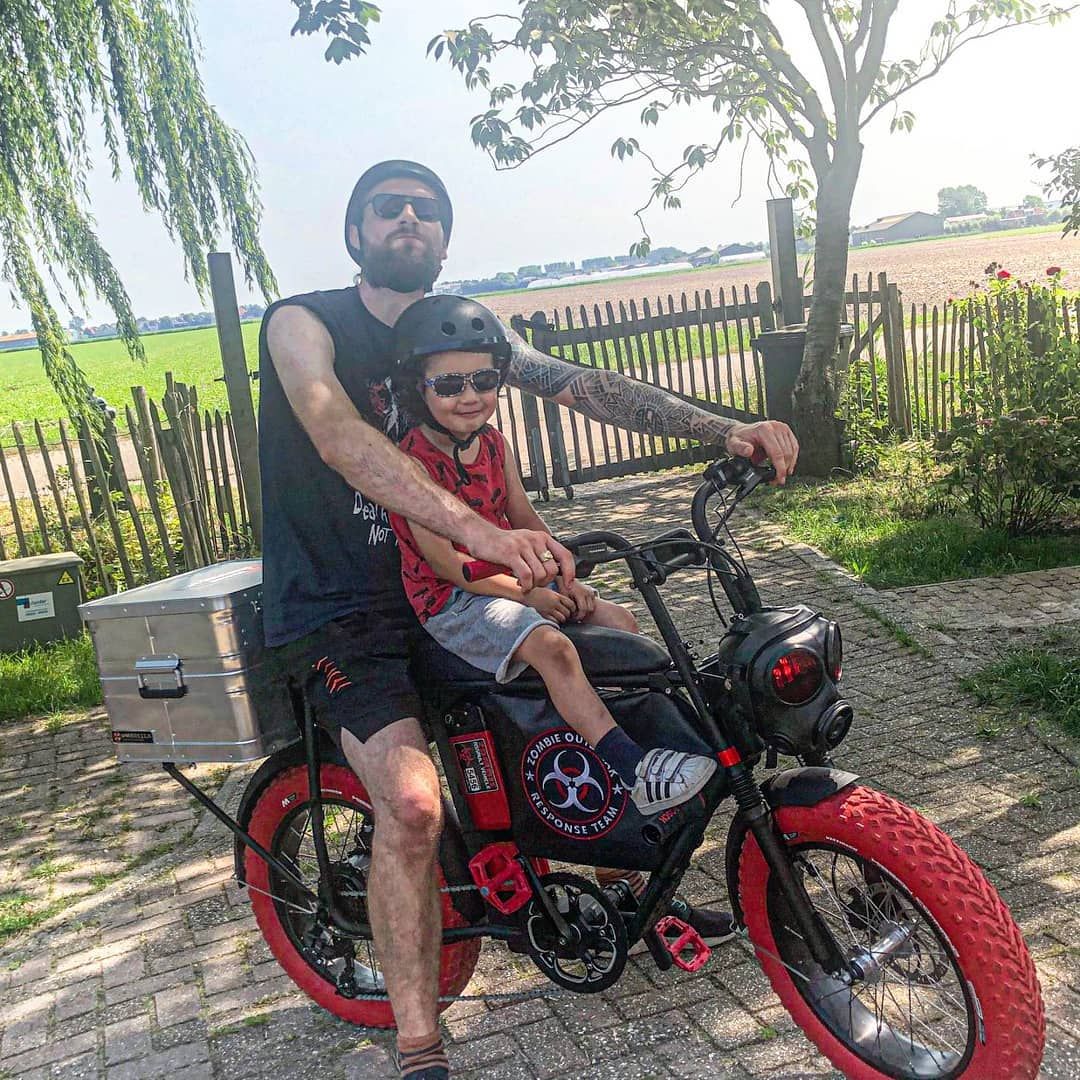 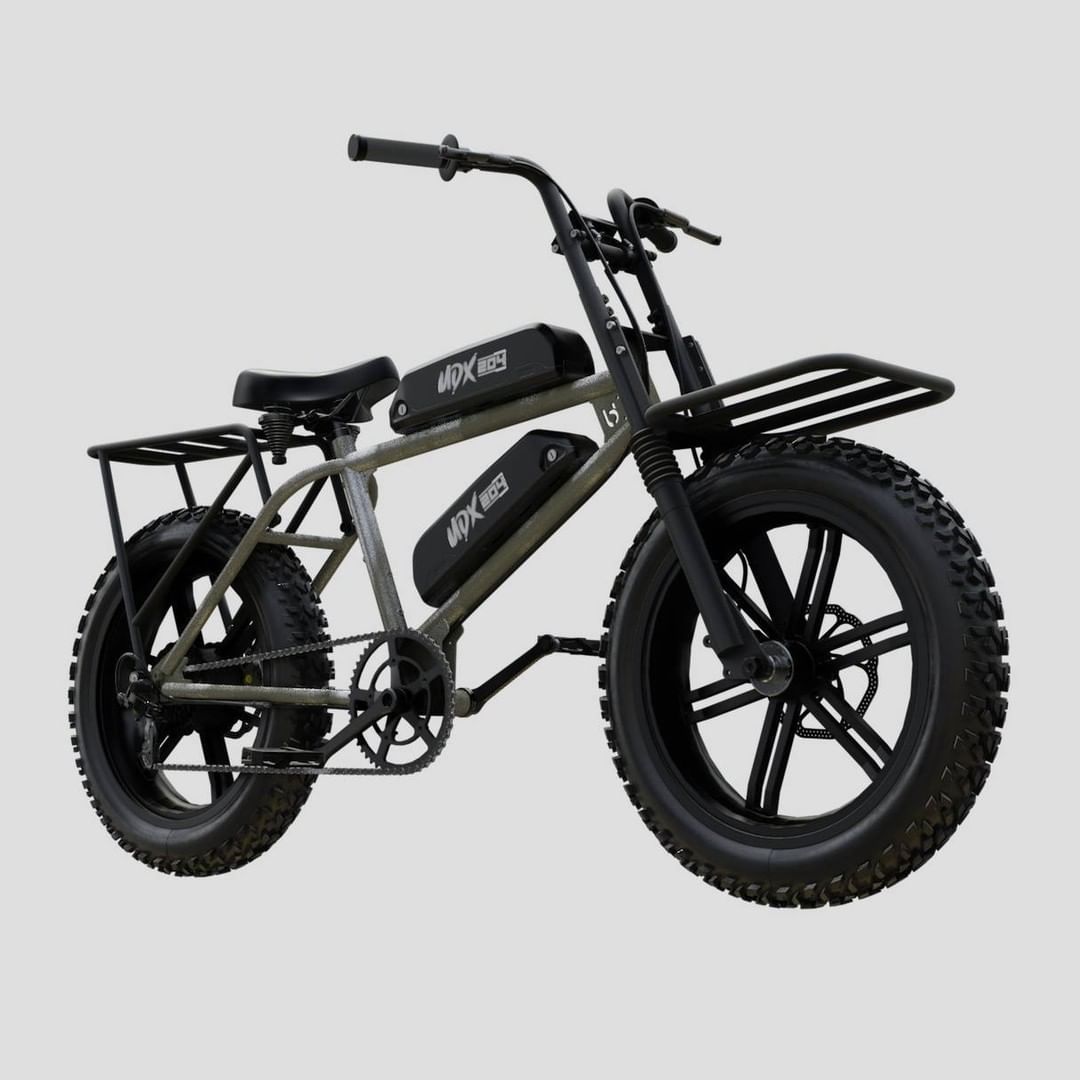 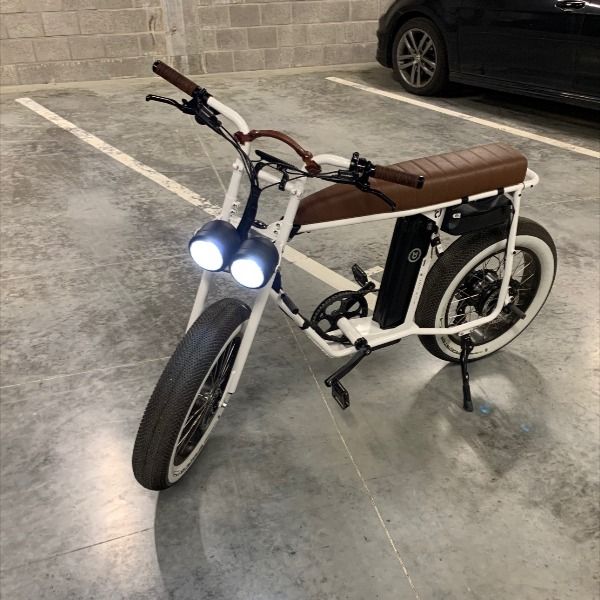 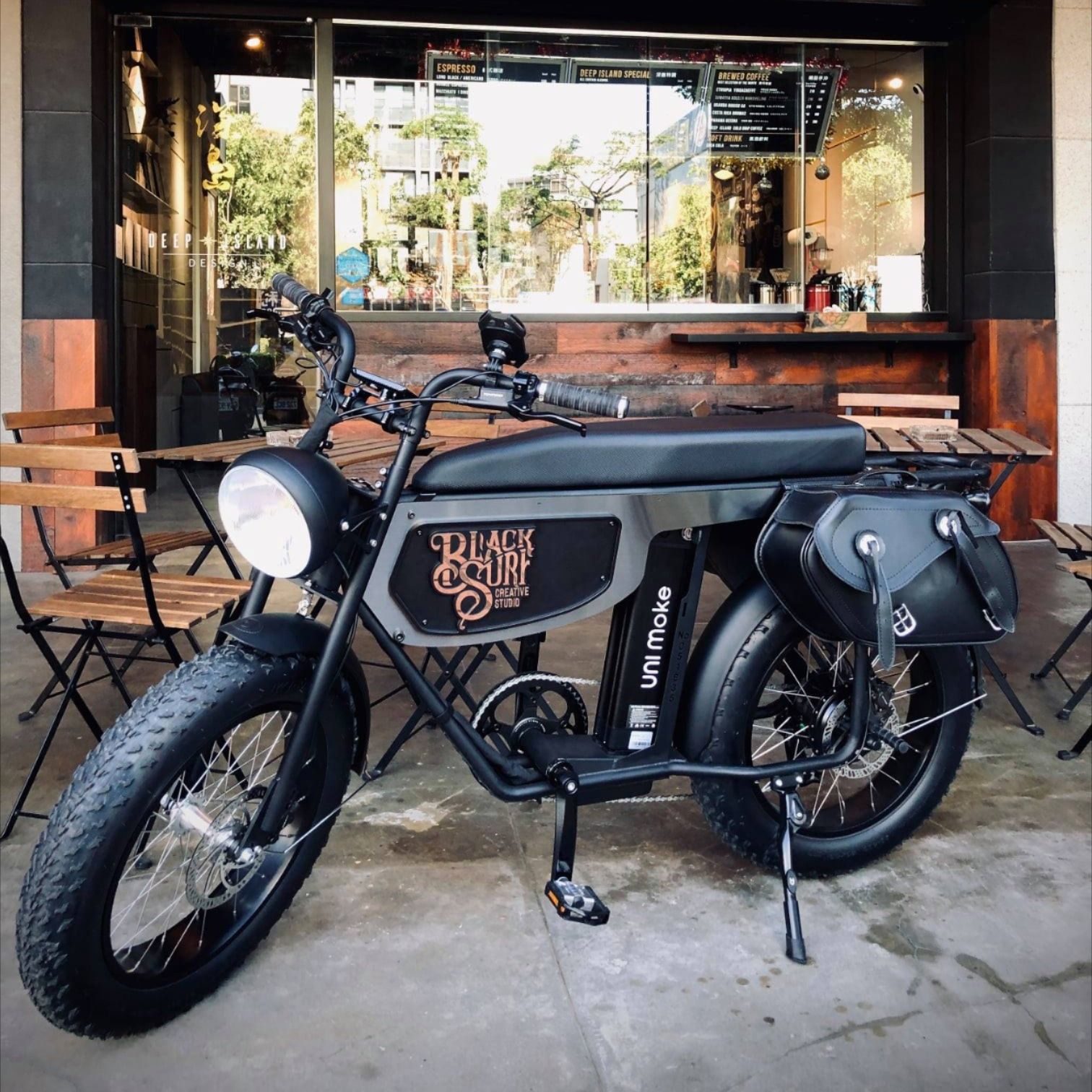 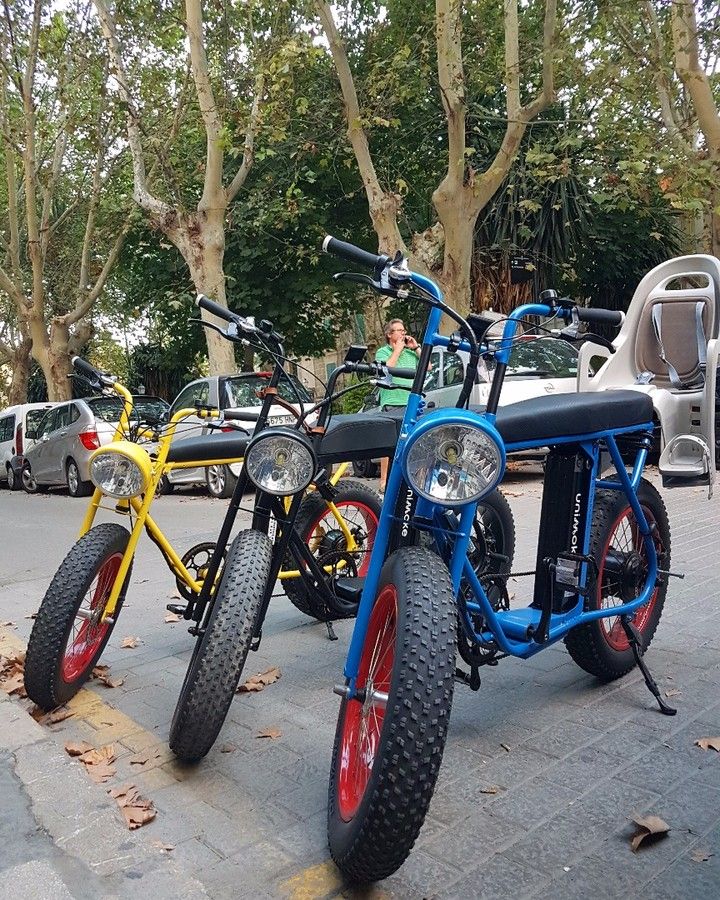 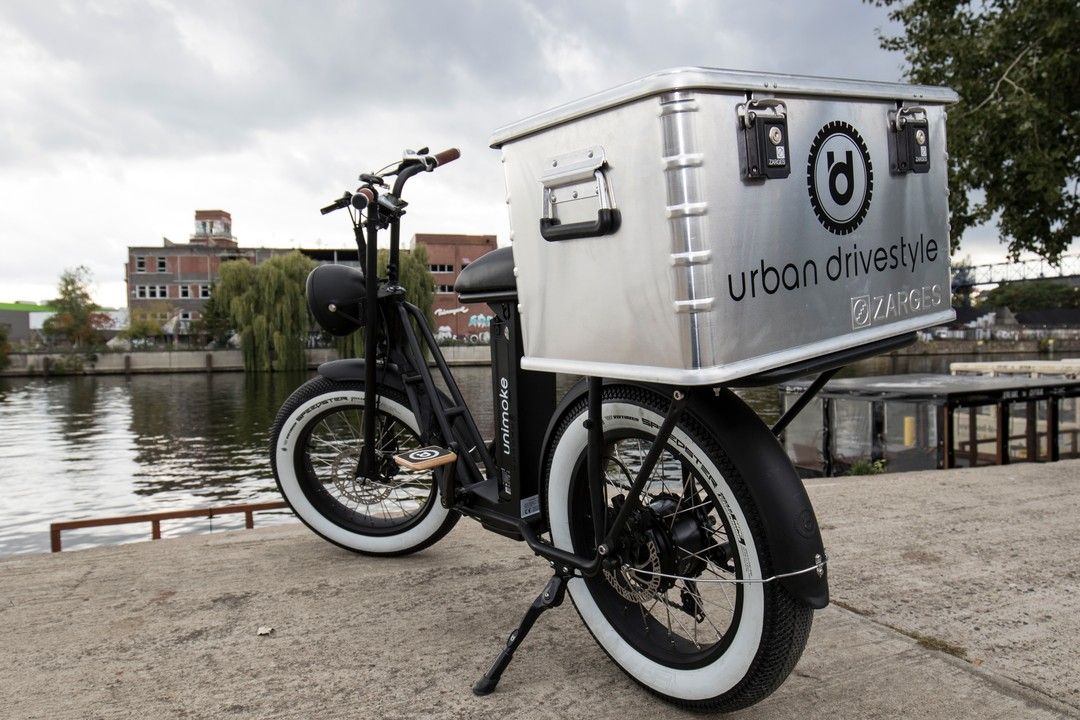 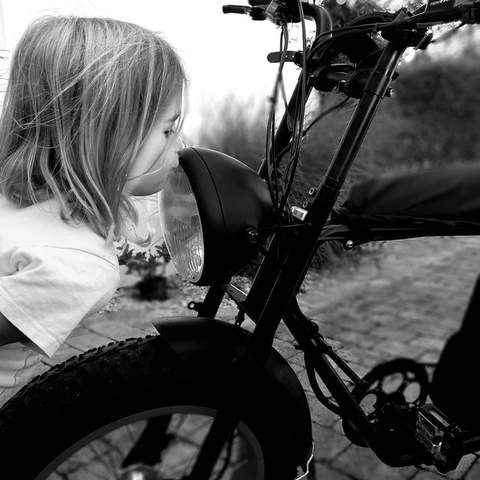